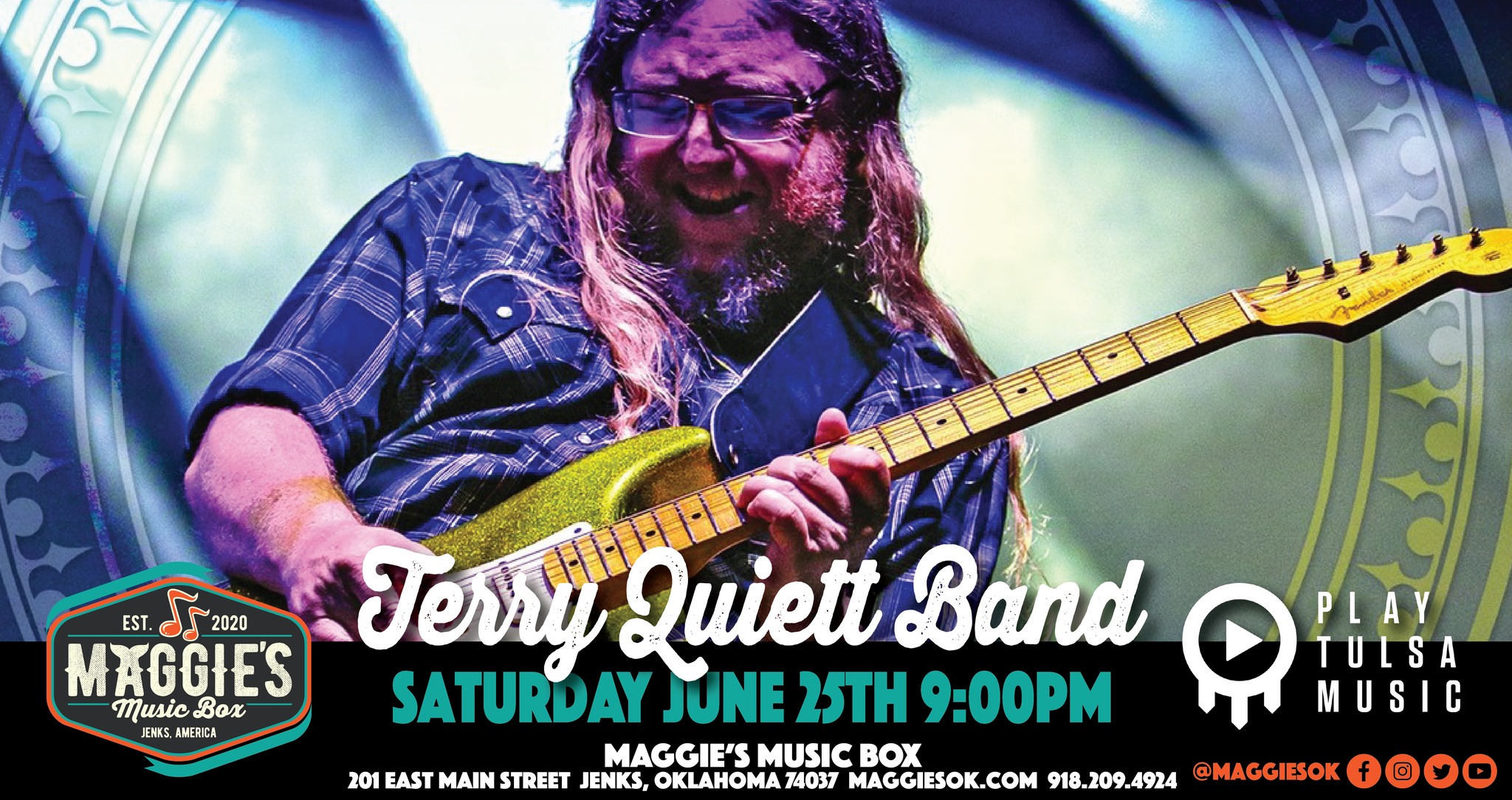 Since 2010 the Terry Quiett Band has become a mainstay across America’s Heartland. From 6th street in Austin…to the windy city of Chicago…through the mountains of Colorado…across the deserts of Arizona…jamming down on Beale Street in Memphis…wherever they went the band has won over young and old with their energetic and soulful sound. It is a bluesy rock style of music but it’s not like any other because it has a distinct heart & soul you will never forget. On the road they grew very loyal fans and the pleasure of sharing the stage with rock and blues legends including Buddy Guy, Robert Cray, B.B King, Kenny Wayne Shepherd, Johnny Winter, Robin Trower, Big Head Todd & the Monsters, .38 Special, Los Lonely Boys just to name a few.