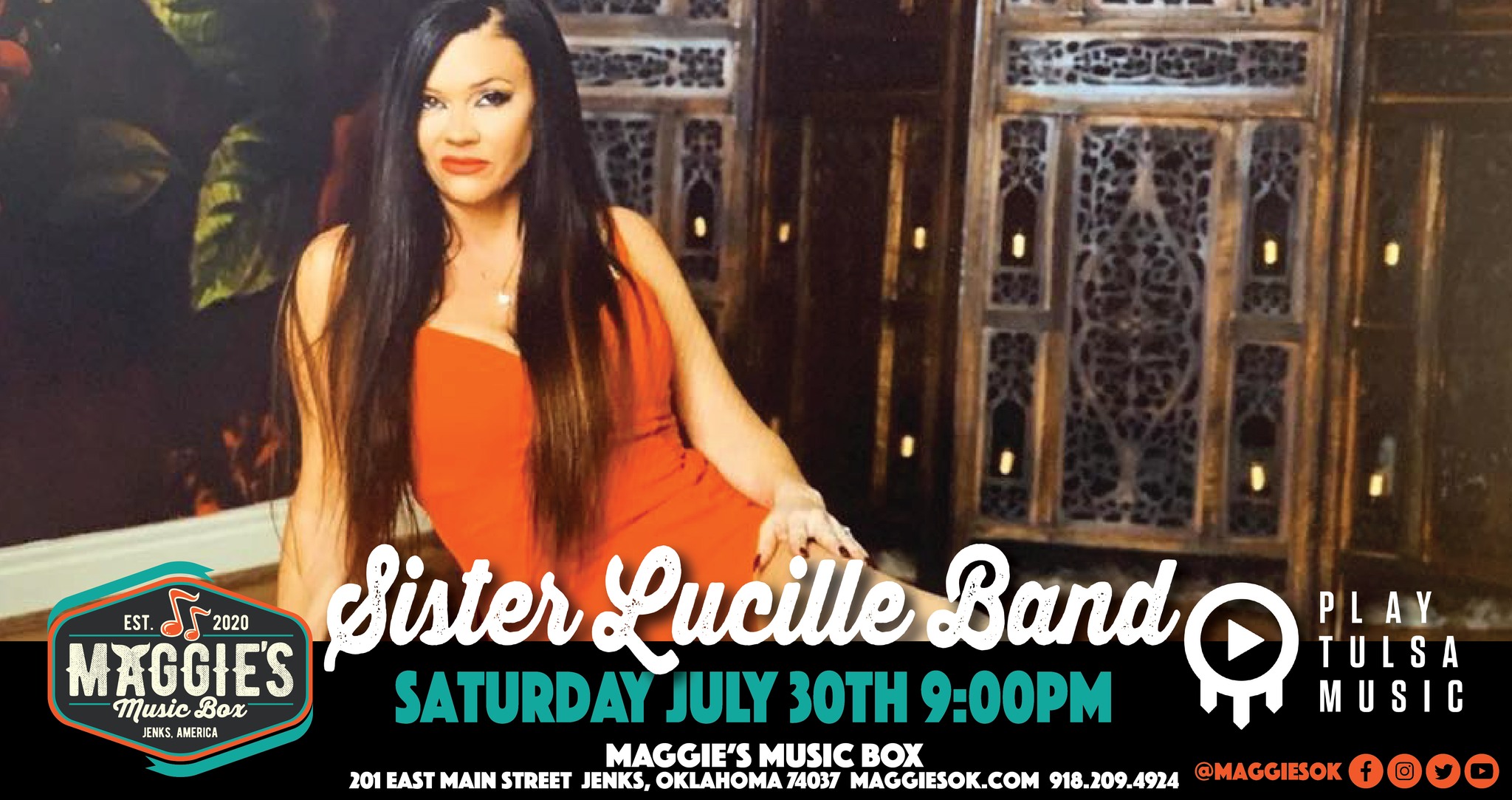 Maggie’s Music Box presents,
Sister Lucille Band
Hailing from Southwest Missouri and deeply inspired by the musical legacy of Memphis, Sister Lucille has turned the worlds of Blues, Roots and Soul on their collective head and created their own genre – Memphunk! The band’s musical genetics run wide and deep. From lead singer Kimberly Dill’s Opry debut at the Ryman Auditorium as a teenager, opening for the legendary Kitty Wells, to the band’s Beale Street debut in 2014, the Springfield, MO foursome breathes funk in to the Blues, stirs it with the soul of Gospel and tints it with an air of Country to forge a sound that’s distinctly American but universal in its appeal. Dill and Jamie Holdren (guitar/vocals) are both second-generation musicians, and their collective musical DNA is the fuel for Sister Lucille’s fire.